If this is how you picture Queen Victoria, prepare to change your mind! 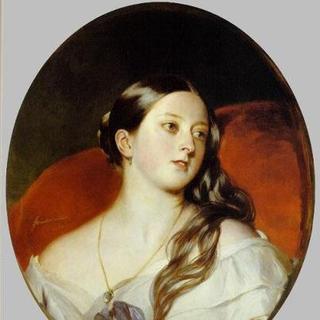 When Victoria let her hair down... 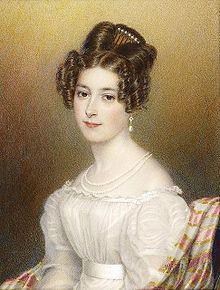 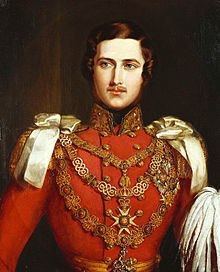 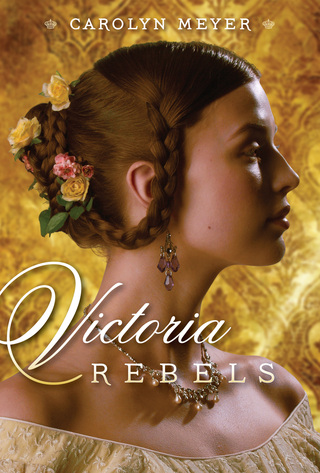 Princess Victoria knows that she will one day be queen of England. Everyone knows that, and everyone gossips about whom she will marry. There are a number of prospects, none of them satisfactory. One of her handsome cousins? Or one of those clumsy Dutchmen?

Meanwhile, she tries to please her unpleasable mother and to avoid her mother's power-hungry advisor, Sir John Conroy. Victoria is a lively girl, but everything and everyone conspire to keep her isolated. Her days are dull, tedious, lonely.

And then, not long after Victoria becomes queen, she receives a visit from Prince Albert, and suddenly her life changes.

Carolyn talks!
Click here for a video of Carolyn and the book
Click here to order on amazon

Mamma knew that I was never fond of him, though she did not suspect how much I despised him "He has been a good friend to us since your papa died, Vickelchen," she reminded me often. My father, the duke of Kent, had died when I was an infant. "I do not know what I would do without Sir John."

He may have been a friend to Mamma--too good, in my opinion--but he was never a friend to me, though he pretended to be. And I had to pretend that I did not loathe him.....

Read this review from Kirkus:

This absorbing, fictionalized first-person account of Queen Victoria’s early life reveals the hardships she endured as a child and young woman.
Readers meet Victoria at age 8, growing up under the strict supervision of her mother, a woman completely under the influence of one Sir John Conroy, a man so ambitious he schemes to rule England through Victoria. Kept under observation virtually all the time, young Victoria struggles to escape total domination. After her half sister marries and moves to Germany, her former governess remains as her only private confidant. When 18-year-old Victoria is crowned, she banishes Conroy and assumes control of her life, but not without some hiccups. Basing the story on Victoria’s diaries, Meyer writes convincingly as the young princess and queen, imitating the girl’s writing style but keeping the narration accessible to modern readers. The story follows Victoria from childhood and adolescence through the births of her first three children. Although written entirely from Victoria’s viewpoint aside from a few brief letters, it conveys the young queen’s inappropriate political biases, her initial reluctance to marry and her terrible temper. As it turns out, though Victoria’s early life was stifling to her, it comes across as an engrossing tale.
The author does not enhance or alter the history; she simply and convincingly translates it into a lively narrative.

Read this review from The Fourth Musketeer
Thanks to Margo Tanenbaum, children's librarian in LA metro area for these good words.