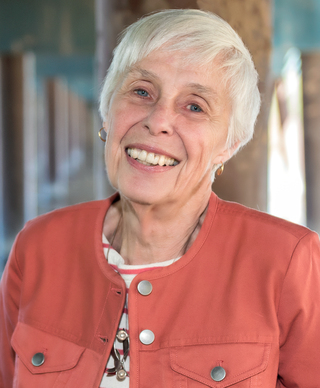 Welcome to My World

Thanks for clicking here! I've written sixty books for teens and young readers, and now I want to meet you in virtual person. If you'd like to know more about the pages in my site:

-- Check out My Books--there are descriptions of those in print--and find out some interesting facts about My Life.

-- Book Report due? Miss Frankenberry is here to help!

-- Confidential to Teachers: this page is for you. Be sure to read the letter from Anna. It's why we do what we do. 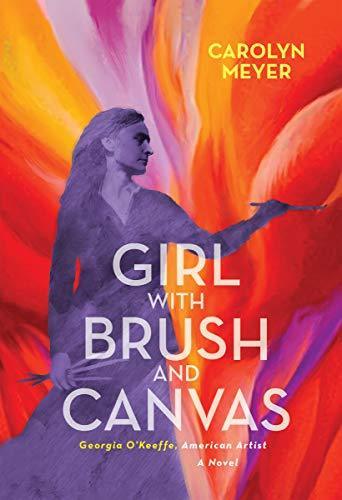 Girl with Brush and Canvas: A Novel of Georgia O'Keeffe 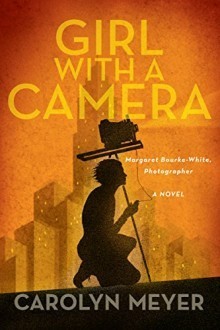 * * * * Junior Library Guild Selection for Summer 2017 * * * *
Review in SCHOOL LIBRARY JOURNAL:
GIRL WITH A CAMERA introduces trailblazing photographer Margaret Bourke-White (1904-1971). Written in a lively first-person narrative, the book opens with a gripping prologue in which Margaret offers a snapshot-style glimpse of her work in the field—on assignment for the U.S. Army Air Forces to photograph an Allied attack on German troops in North Africa in December 1942, she escapes a sinking ship that has just been torpedoed by a U-boat (longing for better light to take photos all the while). The story then tacks back to 1916 and Margaret’s youth in New Jersey, introducing a practically dressed 12-year-old with a passion for snakes, a stern mother who teaches her children to strive for perfection, and a father with an interest in both science and photography. Later on, as most of her female high school classmates are dreaming of getting married, Margaret has her sights set on a much more “glorious future,” heading to Barnard College to study herpetology, where a photography class would change the course of her life. In this well-researched novel, Meyer does an excellent job of describing the transformation of her subject from a socially awkward girl to a strong and independent woman who has the determination, talent, and resourcefulness to not only become a pioneer in the field of photography, but to also “find success in a man’s world.” The narrative is packed with daring escapades and breathless adventures, as Margaret, the first female photojournalist for Life magazine, goes the extra mile to get the perfect shot—working day and night and mastering cutting-edge techniques to capture the beauty of Cleveland’s steel mills, perching 800 feet above ground to chronicle the erection of New York City’s Chrysler Building, or photographing the bombing of Moscow by German forces in 1941 from her hotel room balcony....Included are photographs of Bourke-White providing readers with a glimpse at the real woman behind the text, as well as two of her most famous images.

A new look at an old favorite

Review in School Library Journal:
This classic tale from modern Russian literature typically gets 10 minutes in some history classes, but the story deserves a wider audience. Here, retold by Meyer, it has strong potential to intrigue middle school historical fiction fans. It is told in Anastasia’s voice starting when she is 13 years old. On the cusp of World War I, her father is the last tsar and her family lives an opulent and epicurean lifestyle. Anastasia, her four sisters, and her parents are oblivious to warning signs that the tsar’s reign is under siege. When Anastasia starts reading her oldest sister’s diary in secret, she realizes that her world is in flux. She begins to notice the delicacies her family eats routinely that nobody else can procure. In a subplot, Anastasia has a crush on a young artist, but they are cruelly separated when her family is exiled. Meyer exceptionally captures Anastasia’s voice as she matures. The author strikes the right balance between detail and momentum to maintain readers’ attention. This book would be a fine addition to any middle school’s historical fiction collection.

Review in Publishers Weekly:
As she has done in Cleopatra Confesses, Victoria Rebels, and other titles, Meyer imagines the life of a historical royal, this time Anastasia Romanova, the teenage daughter of Tsar Nicholas II of Russia. On the cusp of the revolution that will doom her family and its way of life, Anastasia chronicles the last days of their glory, as well as the years leading up to their demise. Meyer is on sure footing with this story, her prose lush with vivid detail. That same attention to historical detail can impede the story’s momentum, but the passage of years and looming war, along with Anastasia’s mischievous spying on her sister Olga’s love life and her thoughts on Father Grigory (aka Rasputin), will entice readers onward. Anastasia’s endearing narrative voice, coupled with her intimate observations of her family and their royal adventures, make her chronological account all the more bittersweet. Meyer chooses not to re-imagine the fate that eventually befalls this Russian princess, giving the novel a tragic and moving end, though an epilogue details the family’s deaths and 21st-century efforts to authenticate their remains. 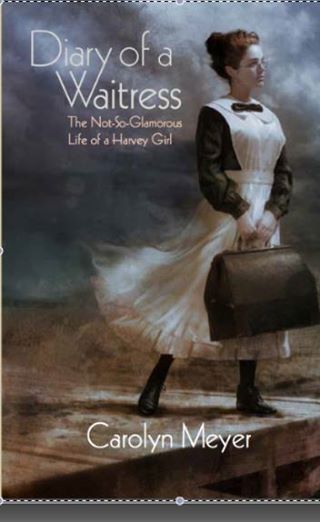 It is 1926, and Kitty Evans is looking forward to finishing high school and going to college to become a journalist. Unfortunately, her father informs her that there isn’t enough money to educate both her and her brother and that she will have to get a job. With her dreams shattered, Kitty answers a newspaper ad for a Harvey Girl. After six weeks of training, she’ll be transferred to one of many Harvey restaurants located along train lines in the western United States. Little does Kitty know that the rules and expectations of a Harvey Girl are very strict. She meets some new friends including Cordelia, a debutante from Philadelphia who wears short flapper dresses and bright red lipstick, and Emmy, another girl who hopes to make money to send back to her family. Cordelia encourages the girls to try new things, Emmy reminds them of the rules, and Kitty documents it all. The narrative is told through a series of diary entries in which Kitty notes her challenges—from the job interview and telling her parents about life-changing decision to making friends and meeting all kinds of characters. Kitty records interactions with everyone from railroaders to politicians to hobos. She also has many admirers and is asked to “go for walks” and to “save a dance” at local gatherings. Meyer includes primary-source photographs throughout to illustrate the Harvey buildings and train stations, as well as local people. Kitty encounters many travelers from around the world, hearing German, Spanish, and some local slang as she travels from Kansas to New Mexico. Readers will feel connected to Kitty and her group of girlfriends and hope for their success. VERDICT A fast and interesting read about a part of history of which many readers may be unaware. 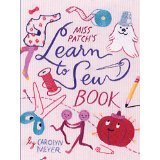 She's back! My first published book

In the 1960s I had two sons but no daughters to teach my love for sewing. When Son #3 was born, I decided to write the book. I can't remember where the idea for Miss Patch came from.

"A charming introduction to the thrill of creating something with fabric and thread. I love the no-fuss approach to the craft. Great for aspiring sewists of all ages!"—Gretchen Hirsch, author of Gertie's New Book for Better Sewing